Published by : Screen Rant
Subscribe
Fast And Furious 9 Is Missing A Key Character
Subscribe to our channel: http://bit.ly/Subscribe-to-Screenrant

Everyone knows that Vin Diesel as Dom Toretto is an essential part of “The Fast and the Furious” franchise. After all, he wasn’t in “2 Fast 2 Furious” and we all know how well that movie went over! But behind the scenes, there was a lot of drama going on between him and Dwayne Johnson who played the role of Luke Hobbs. Even before the “Hobbs & Shaw” spinoff, there were serious issues on set and it’s a lot more than just rumors. Michelle Rodriguez admits the fighting got bad at times, and Tyrese Gibson was furious at the Rock for taking part in the spin-off. He even threatened not to come back for the “F9” movie if he was going to be a part of it! But just what caused so much animosity to develop between these two stars and will they ever work together again? The future of the franchise is up in the air thanks to this celebrity feud of epic proportions.

What do you think about the personality differences between these two stars? Do you think they could work together at some point in the future or would the entire Fast franchise be better off if their characters stay far, far away from one another? Let us know what you think in the comment section below and don’t forget to click on the subscribe button to get more of the latest and greatest information from us here at Screen Rant. 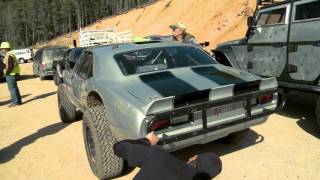 Furious 7 Behind the Scenes Part 10 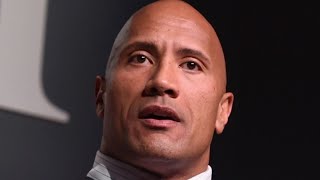 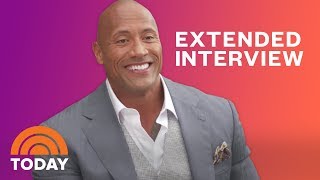 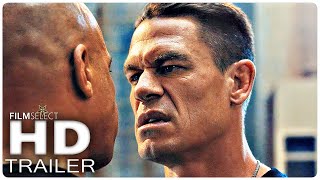 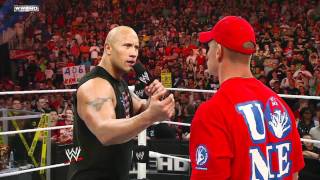 SmackDown: John Cena Calls Out The Rock on Raw 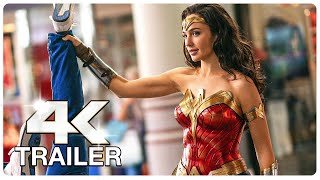 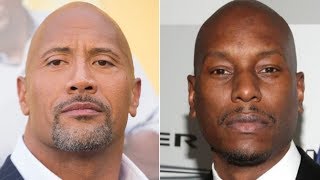 We Finally Understand What Happened With The Rock And Tyrese 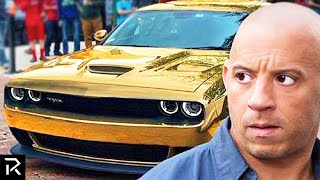