Published by : Adrian Houghton
Subscribe
One of Peter Beardsley's finest hours in a glittering career. This was the last Liverpool hat-trick against their arch rivals until Dirk Kuyt broke the sequence in March 2011. A hugely entertaining game between the reigning champions and the FA Cup holders, the scoreline to which doesn't reflect the pattern of play. In the commentary box, Brian Moore and Lawrie McMenemy.
cached video 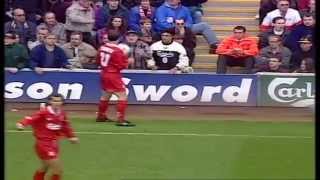 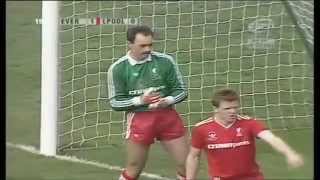 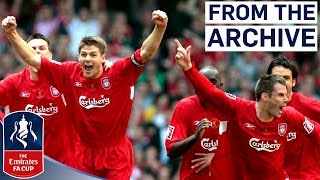 Football Mistakes that RUINED a Trophy 🏆 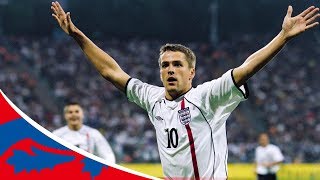