Why are the NFL's Ratings Declining?

Published by : UrinatingTree
Subscribe
A bit of a different video than ones I usually make. One thing that has intrigued me as of late is the decline of the NFL's ratings and the gigantic red flags surrounding the league. It's not at a critical point yet, but it seems like a situation that will get much worse in the future (thanks to elements in and out of their control). Profits for the league are at record numbers and television contracts are very lucrative, but the falling ratings are of the utmost concern to the league?

But what has truly caused this decline? Is it entirely the NFL's fault? What other ventures and decisions may be picking and dividing the league's fanbase? I hope this video tries to do this (rather complex) issue justice.
cached video 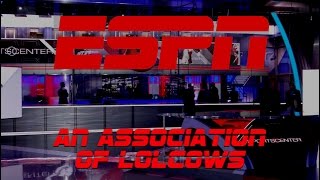 ESPN: An Association of Lolcows 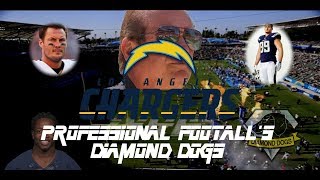 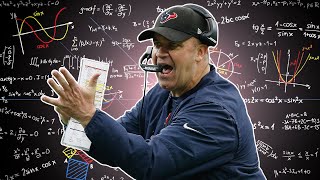 Why Bill O'Brien is the Best GM in the NFL, Despite What Others May Say 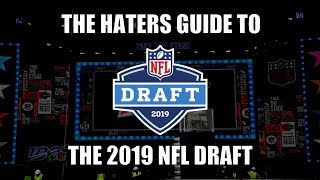 The Haters Guide to the 2019 NFL Draft 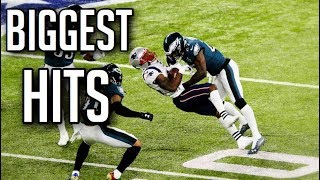 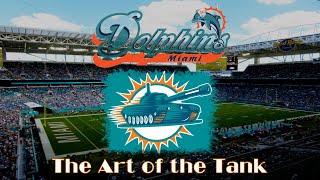 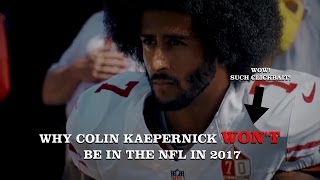 Why Colin Kaepernick Will Not Be In The NFL In 2017 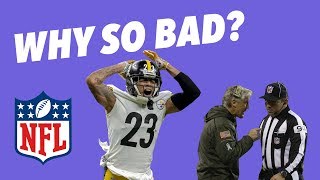 Why has NFL REFFING gotten SO BAD? 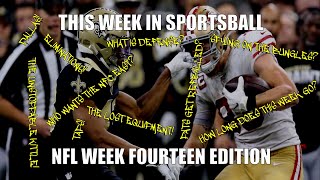