Published by : COPA90 Stories
Subscribe
Eli travels to New Zealand to learn about the Wellington Phoenix, the only professional team in the confederation which the FFA is threatening to kick out of the A-League. Subscribe to Copa90: http://bit.ly/Copa90Subscribe

Thanks to Wellington Phoenix for having us and for their help.

Thanks to Fox Sports for the additional footage and to Sky Sports for allowing us to film the match at the Westpac Stadium.

Thanks to Sprout Media for the use of the aerial shots:
http://www.sproutmedia.co.nz

About Copa90:
At Copa90 we believe that football is more than a game. It has the power to unite people from all walks of life in a way that nothing else does.
We're on a mission to reclaim football for the fans by creating the home of global football culture: for football fans, by football fans. We tell the stories, hero the characters and host the conversations that really matter.
We are Copa90, the voice of fans around the world, and we're taking our ball back. Get on board. 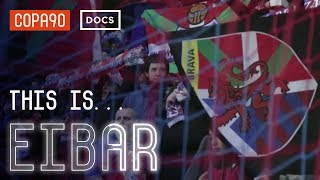 This Is Eibar - La Liga's smallest team take on Barcelona 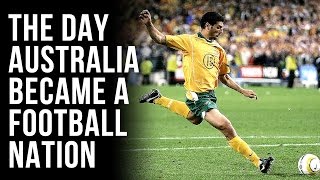 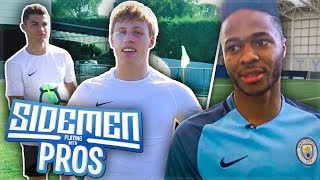 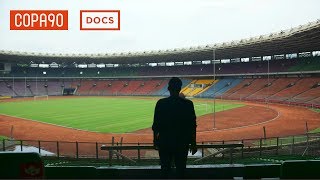 Can You Survive Without Football? FIFA Banned a Whole Country! 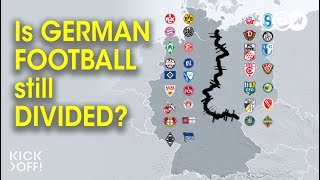 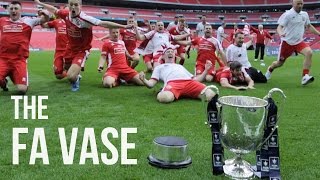 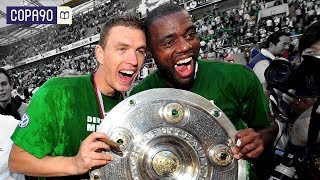 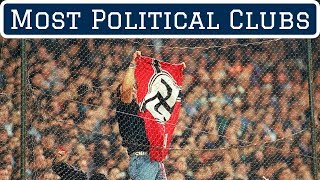 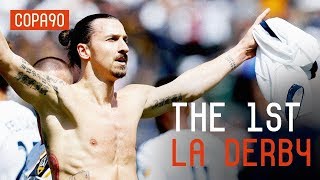