This movie features Rambha, Kushboo, Manivannan, Mansoor Ali Khan, R. Sundarrajan, Karan and Kovai Sarala among others in supporting roles. The music for this movie was composed by Deva.

The film's title was derived from the song of the same name in Padayappa, which was also directed by Ravi. 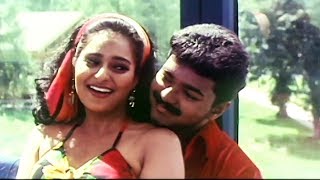 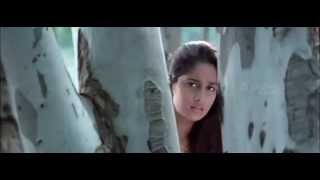 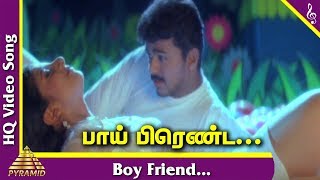 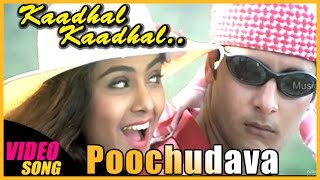 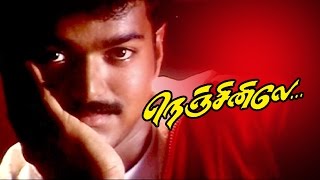 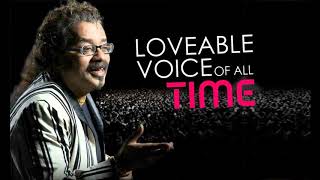 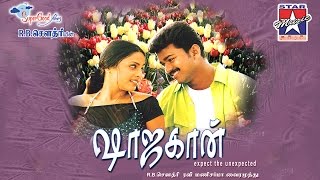 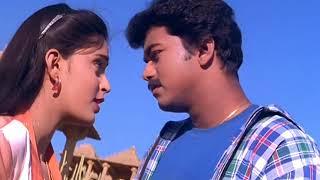