Published by : Olympic
Subscribe
Full coverage from the Eton Dorney as the semi-finals of the men's canoe sprint kayak single K1 200m event at the London 2012 Olympic Games.

In 1924 in Paris, flatwater canoeing featured at the Games as a demonstration sport. Canoe and kayak racing became full medal sports at the 1936 Berlin Games. However events were initially limited to canoe sprint until canoe slalom made its debut at the 1972 Munich Games. Slalom racing was not competed again in the Olympic Games until the 1992 Barcelona Games. 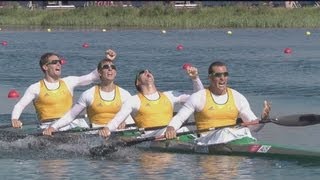 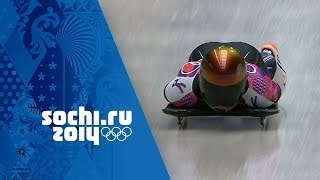 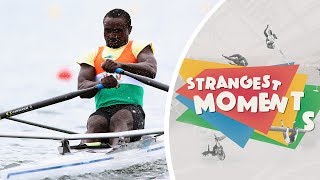 The Crowd's Favourite Rower Did Not Win a Medal | Strangest Moments 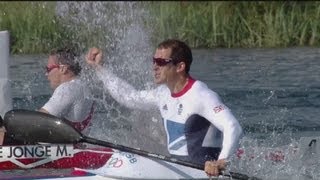 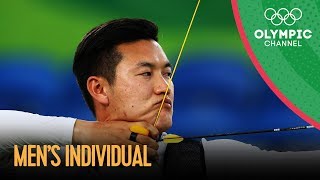 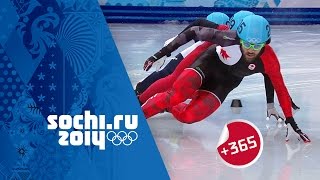 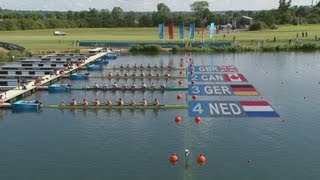 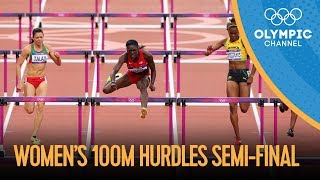 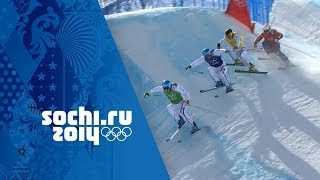 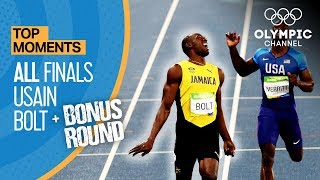