Published by : The Sawalha-Adderleys - Family, Food, Films & Fun
Subscribe
We are Octavia Spencer fans ... and we Psychological Horrors that riff on the Stephen King adaptation MISERY! This has all the hallmarks of becoming a horror classic. WATCH til the END for Maddie's impersonation of being POSSESSED!!

Universal Pictures and Blumhouse Productions have released the first trailer for the upcoming thriller Ma, which marks a departure for The Help and The Girl on the Train director Tate Taylor. The original thriller stars Octavia Spencer as a lonely woman who keeps to herself in her quiet Ohio town. When she’s asked by a teenage girl to buy some booze for her and her friends, Spencer’s character instead offers them the chance to hang out in her basement and avoid drinking and driving. But as Spencer’s character lays down some odd ground rules and her hospitality turns into obsession, the teens realize they’re in way over their heads.

If you’re already intrigued by the premise or setup, I would actually advise not watching this trailer. It appears to give away a lot of the film’s twists and turns, and I’m kind of surprised Universal is showing so much of the movie in this debut trailer. That aside, this looks to be a terrific acting showcase for Spencer to really get weird with it, in the vein of James McAvoy in Split or Allison Williams in Get Out, and I’m certainly excited to watch her knock it out of the park.

Ma is an upcoming American psychological horror film produced and directed by Tate Taylor and co-written with Scotty Landes. It stars Octavia Spencer, Luke Evans, Juliette Lewis, Missi Pyle and Allison Janney. The film is being produced by Jason Blum through Blumhouse Productions and John Norris. The film is scheduled to be released on May 31, 2019, by Universal Pictures. 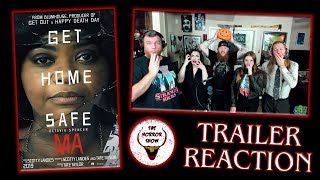 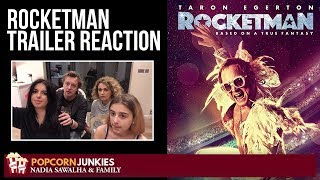 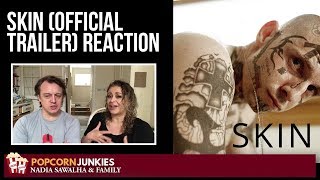 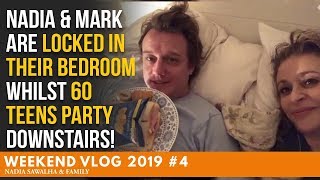 WEEKEND VLOG 4 - Nadia & Mark ARE Locked In Their BEDROOM whilst 60 TEENS Party Downstairs! 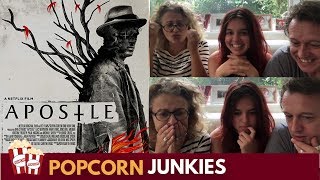 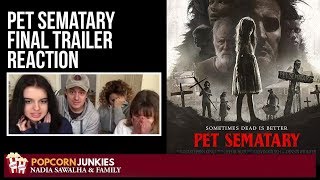 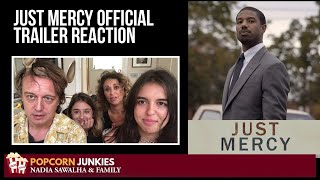